Cashwave has accomplished some dynamic developments in the field of ATM and Financial Technology. We are operating as one of the latest switches in Canada, known as Cashwave. Our mission is to empower independent sales organizations in Canada to succeed through reliable, efficient, innovative and secure processing solutions. We aim to provide an enabling environment to ATM operators and to collaborate unreservedly, cooperate and co-exist with relevant players for the common goal of growing the payments landscape of Canada. 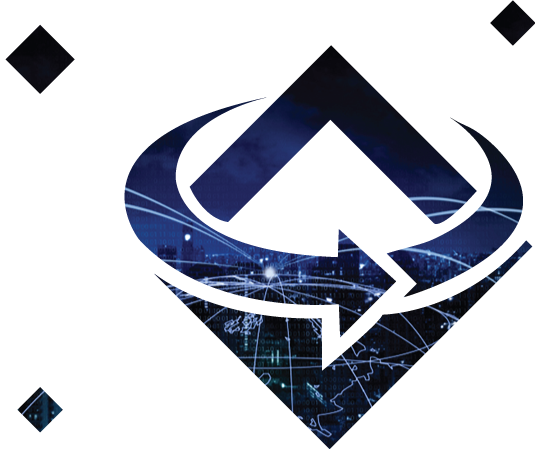 MBE was established in 1996 and has been operating in E-commerce for twenty-six years with sixteen companies consisting of a diverse set of businesses. In FinTech, we are specialists in ATM and POS, working as MBE ATM & MBE POS as we move on and realize the importance of financial technology every day. MBE ATM operates all over Ontario with approximately 1000+ owned independently and 3000+ used through Cashwave nationwide.

Syed Mansoor Ali Naqvi, the CEO & President of MBE Group, is a highly dedicated entrepreneur who has written a book on his life journey. His challenges and incredible achievements have been penned down by himself since his birth date while he is an indeed acknowledged CEO.

His incredible works and diverse businesses in E-Commerce make him one of the most successful entrepreneurs and Tycoons in Canada. A humble personality by nature, his association with MBE ATM and Cash wave is on the higher side. He’s never looked back from his first purchase, while entering the ATM business in 1996 till today.

“Cashwave can be seen as one of Canada’s fastest-growing ATM Processors, as we have rapidly acquired many ATM Operators across Canada! Since going public in the year 2020.”

"AN INNOVATION IN ATM TECHNOLOGY"

“Make Your Waves of Change with Us, Through Cash Wave- AN Innovation in ATM”

Syed Mansoor Ali Naqvi is the CEO & the founder of MBE Group of Companies (MBE). He is a hands-on Chief Executive Officer (CEO) with his domination in ATM, POS, real estate, mortgage, insurance and accounting, hospitality and tourism and ride-sharing industry of Canada. Through his strategic foresight, drive, and determination, he has built a strong foundation for his successful multi-million dollar empire.

He is driven by an entrepreneurial spirit, vision and determination that have fuelled such a successful track record, such that the MBE group has emerged as Canada’s premium conglomerate with a diversified international business portfolio. He spotted and exploited a huge opportunity in the ATM and POS industry.

Back in 1996, when he was running a coffee franchise and no one could even think to compete with the giant payment processors. He had a foresight to start a company from scratch which would eventually grow into a business empire of various companies diversified in every field.

Mansoor has always had a knack for seeing what others don’t yet see. He is a visionary who created a gigantic purveyor of technology by introducing their own payment switch named as ‘Cashwave’, making his company to be the second biggest payment processor of Canada.

As a leader and self-sufficient innovator, Mansoor is comfortable in any role from the executive boardroom to the work floor. He is a savvy negotiator known for strong business development and relationship building skills. Mansoor’s innate ability to build high-performance teams, including his strategically-selected management staff, has served as a growth catalyst infused productive energy into the workplace.